Which is the cheapest island to live on in Hawaii? 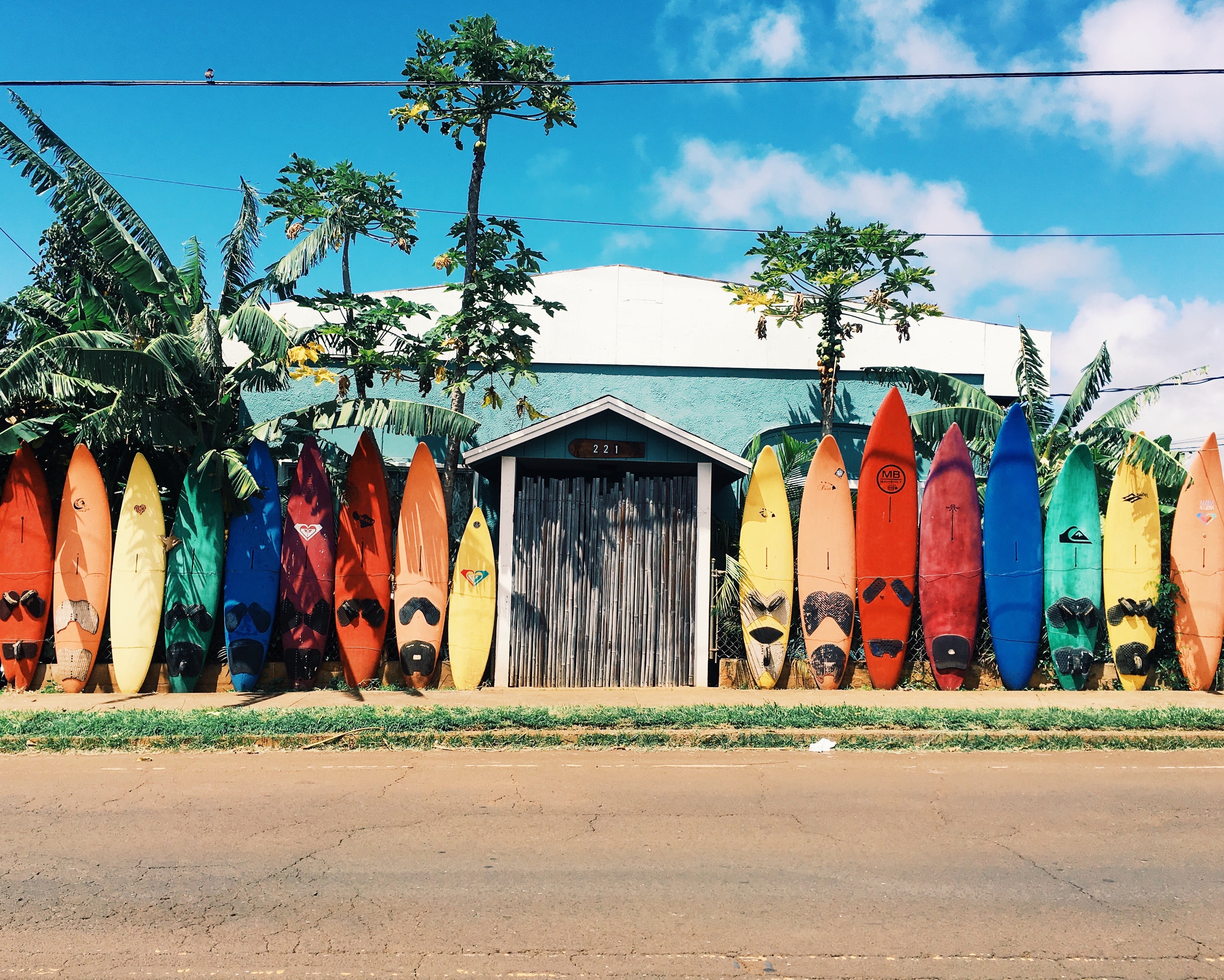 There’s no simple answer to this question since it all depends on your needs and your interests. Not to mention that it also depends on your income, what can be cheap for one person can be extremely expensive for another one. So, we’ll try now to draw your attention to some of the things that we believe are important. Living in the Aloha State means that you will have a choice of eight main islands. Those are Ni’ihau, Kaua’i, O’ahu, Moloka’i, Lāna’i, Kaho’olawe, Maui and the Island of Hawai’i (also called the Big Island/Hawai’i island). The quest is open; let’s see which of the mentioned the cheapest island to live on in Hawaii is. In the meantime, we’ll tickle your imagination with Hawaiian dishes you must try.

The cheapest island to live on in Hawaii depends on many factors. Whatever the outcome is, when moving here, you should use Hawaii moving services. Wailea movers are professionals long time in the game who can help you out with your request. Once you decide which island is the one, contact them and rest assured that the moving experience will be enjoyable. Now, under the utilities, we understand gas, water, electricity and cable TV. One should understand that even these are not being used by everyone. Some people in Hawaii live in tents only, others in their vans. It all depends on the lifestyle that you want to have and to what you’re used to. All the goods are being shipped to Big Island where later on it gets shipped to other islands. This means that the price will be different on each island.

We can say when it comes to utilities, the island of O’ahu has the lowest prices. Gas and electricity, for example, are much cheaper than on the rest of the islands. So is the food. People should know that electricity is very expensive in Hawaii. So, the ones who live there try not to use electricity as much as possible. They save the energy and turn off the lights. Some even use solar panels or electric water heaters. Even if we’re not talking about the cheapest island to live on in Hawaii, there are so many ways that you can save money. Speaking of which, you should know what is the best time of year to move to Hawaii. As for the water, people also use water tanks and save on water when it rains. When in need, people use fans not air conditioners.

One of the key factors for choosing the cheapest island to live in Hawaii is definitely housing prices. Yes, here it is where most of the money is gone. For example, renting or finding a new house on Maui is certainly different than somewhere else. That’s because one shouldn’t forget that Hawaii is a volcanic area also. Thus, the prices are being higher the closer you are to the area. But, in the end, it all comes to which island has cheaper goods and which has more expensive renting. That is why it is so complex to determine who the winner is. The least expensive in this case would be the Hawaii Island and the most expensive one is the O’ahu Island. Kauai and Maui regions are just a few steps behind O’ahu Island.

During the relocation, play it smart and save money on local movers Hawaii.

As already mentioned, what one island doesn’t the other one does, so it’s up to you to decide which one is the cheapest island to live on in Hawaii. Everyone’s needs are different. Someone maybe will not even consider renting an apartment in Big Island, while for others it is a must. The general information is there and everyone can take a piece of cake that he/she likes. Some of the most wonderful beaches are well hidden, while to have more job opportunities you have to be in a crowded area. Even though the housing prices are higher in the O’ahu Island, the salaries are also higher. If you want to be close to the airport, the situation is of course different. The Paradise of the Pacific lives mostly on its tourism having in mind extraordinary climate of Hawaii.

Yes, that is not all, there are certain conditions that you have to have in mind while choosing the cheapest island to live on in Hawaii. We recommend you to sell your car if you have it. By doing that, you will save the much-needed money that you can invest in something else. Buy a bike, it’s much healthier and you will get to more experience Hawaii in the best possible way. One should know that Hawaii has tax online system and the shipping costs are also different due to its position.

We hope that by so far you have understood that the cheapest island to live on in Hawaii is the one that you choose. The one that fits your needs best and the reason why you are there in the first place. Enjoy the time here and all that you need to do is begin. For example, discover how it is like to spend 36 hours in Kauai. For the rest, the path to the cheapest island to live on in Hawaii will reveal. Aloha!