What are the highest paying jobs in Hawaii? 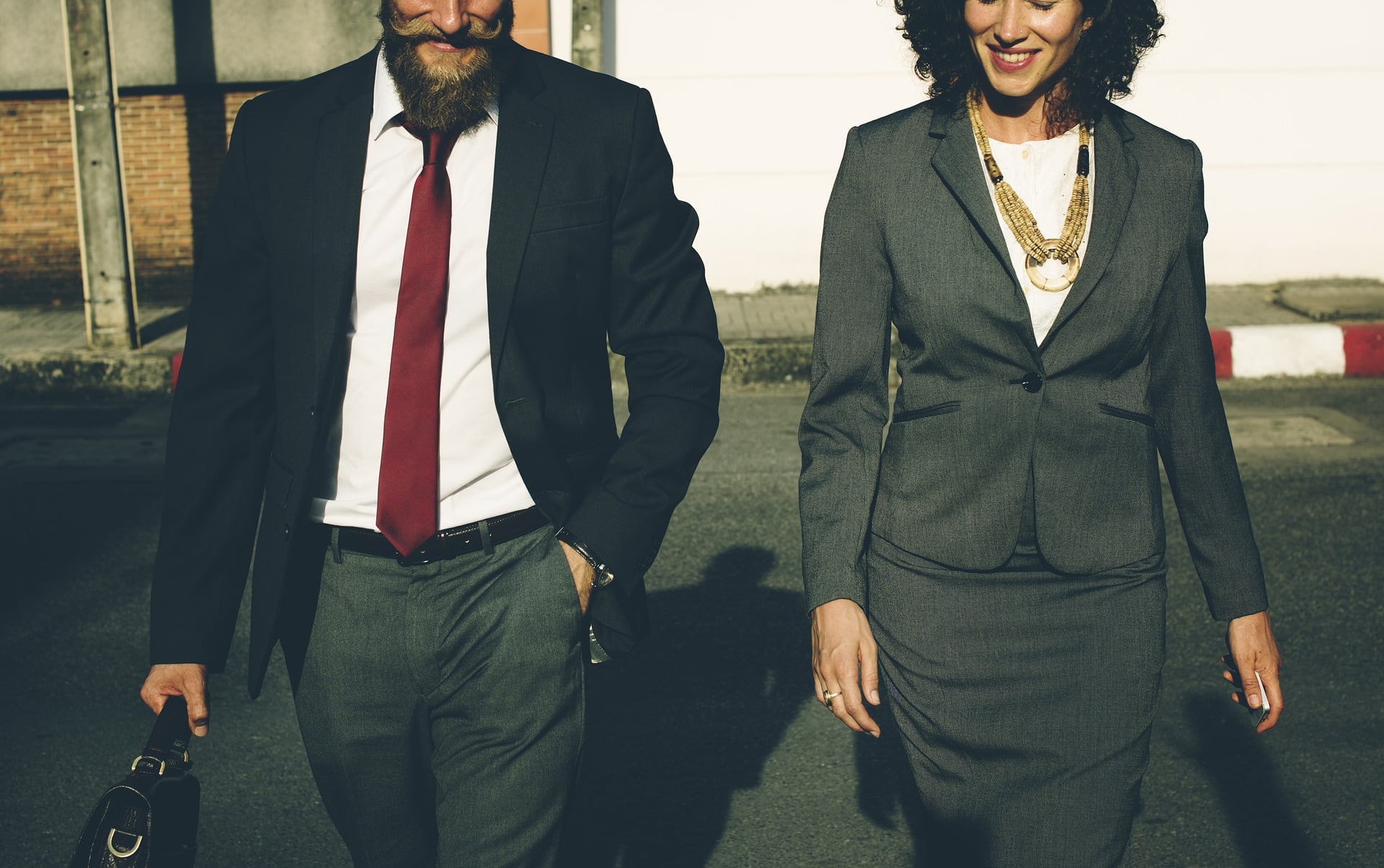 Have you ever thought about moving to Hawaii, but couldn’t find a good enough reason? It happens to the best of us. Well, what about moving for your job? If your job is one of the highest paying jobs in Hawaii, moving there is a financially excellent decision.  You’ll get to save money even if the cost of living is higher than what you might have expected. And isn’t it worth it, to live in Hawaii?

Plus, you’ll get to live in Hawaii. Really, so many reasons to move to Hawaii are self-explanatory: it’s Hawaii. What else is there to say? So, if you’re one of the people whose job is highly valued on the islands, look up the best time of year to move to Hawaii and start packing. The islands await!

Of course, it’s no surprise that doctors are highly sought after. That’s true pretty much everywhere, and paradise is no different.  So, if you happen to be a surgeon, you’re all set! Surgeons are the most paid people in Hawaii for sure, with an average salary of $260,650. However, there are more jobs than just surgeons in the medical field! Anesthesiologists and internists are in demand. And if your job is taking care of our beloved four-legged friends, there’s plenty of space for you too.  Really, no matter what your job is, if you’re in the medical field, you’re pretty much in the clear. Plus, you’ll know what to do if you get injured during the move.

Okay, but what are the details?

Not everyone wants to be a surgeon. For example, some people are judges, and magistrates, and those people score the seventh most paying job in Hawaii. The other spot in the top ten jobs in Hawaii list belongs to chief executives. Overall, business and law is a very strong contender and guaranteed to bring you disposable income. Various engineers also pop up all over the place on the list of the highest paying jobs in Hawaii. Bringing up the rear of the list are a crane and tower operators, claiming spot one hundred and a $78,200 average wage.

It’s not surprising to state that the I.T. field is still booming and that various I.T. occupations are peppering the list. Of course, the actual salaries vary between what you do, but future programmers and sysadmins can take heart in knowing they’ll be well compensated for their labor. Software developers especially are climbing the ranks, and so are computer science teachers.

No college? No problem!

There is more than one path to success. And frankly, claiming the only way to the stars is through academia is just not true. Now, academia can be very, very good for people. It can provide structure, and it’s a delight for anyone with a real burning passion for their field. But it’s not the be-all end-all, and exalting it as such is hurting the people with no natural academic inclination. You won’t be a pauper if you don’t go to college!

Trade schools are a perfectly viable alternative, as evidenced by the fact that plumbers, pipe-fitters, and steamfitters have all made it onto the list of the highest paying jobs in Hawaii, claiming spot #97 with a $79,380 average wage. More niche occupations, like elevator installers, have a higher spot with a bigger average wage. And yes, that’s less money than surgeons and engineers and pharmacists, but trade school occupations don’t have to pay off their student loans, so it evens out.

Have you thought about moving to Hawaii for your job?

Maybe the islands have the career advancement you crave. Or perhaps you got your dream job, and have to move to Hawaii to get it. No matter what the situation is, commercial movers Hawaii are on it. You just get to sort the job part, and the movers will sort the moving logistics. You should work with the movers to get a custom moving plan crafted just for you.  That way, you can easily end up with a surprisingly stress-free move.

You have to be smart about this, however. Before you boldly go start a new exciting chapter in your life, as someone with one of the highest paying jobs in Hawaii, you have to pay attention to…taxes. Yup. Unfortunately, taxes are an important part of managing life, and that goes double if you’re moving for a job! Hawaii has very specific state taxes – that’s to say, Hawaii does not have a sales tax but a general excise tax.