Moving in Maui – How to Organize Everything After a Move 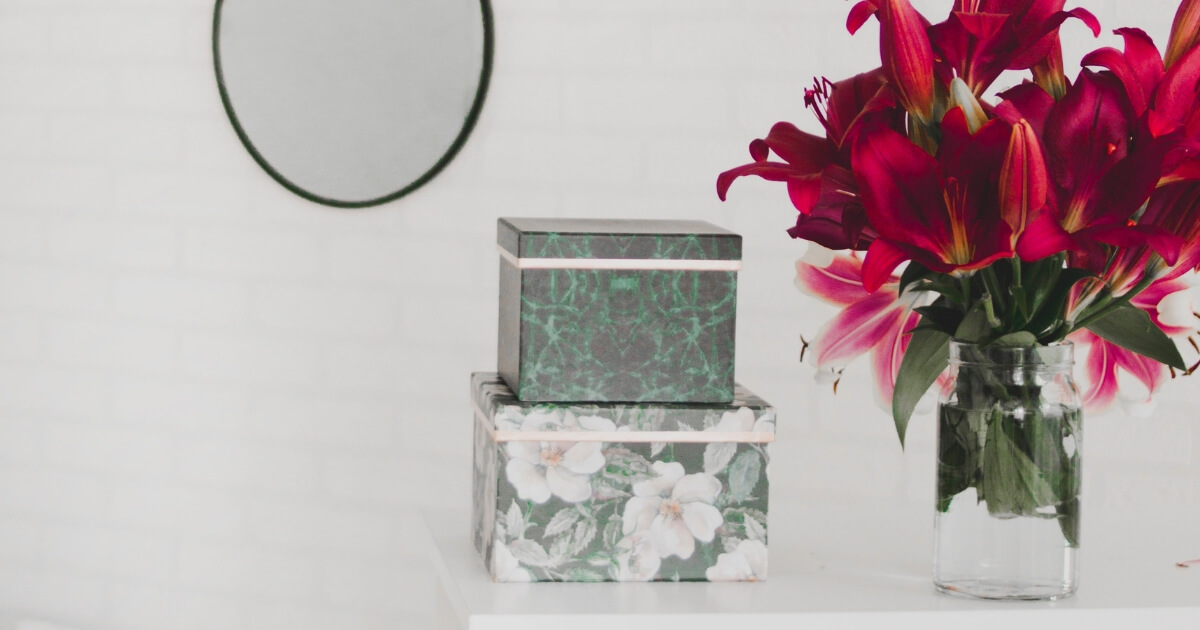 Are you moving in Maui? Then you’re probably going to need some tips and tricks to help you keep your new place organized after the move!

Moving into a new home on the island may seem like a daunting process. While there’s no doubt that relocating can be stressful, the truth is that, once you get settled in, there’s really nothing else to worry about. Except maintaining your home clean and organized!

The first thing you do after moving in Maui is unpack. And there’s no better feeling that putting everything in the right place and organizing your home to your liking. But how can you make sure you’ll maintain your new place in order and you won’t end up buried in clutter?

If you’re looking for advice on how to organize your new home and keep it that way, keep reading. We’ve compiled a list of easy things to do to help you settle into your new home in an organized way after moving in Maui.

1. Start every day by making your bed after moving in Maui

Numerous studies have shown that, by simply making your bed every morning, you’ll immediately start the day with the right attitude! By accomplishing this one simple task, you’ll feel empowered to move on to the second one, and so on.

If you’re looking for the best way to learn how to keep your home uncluttered after a move, the simple habit of making the bed is a good start.

2. Don’t allow yourself to buy too much “stuff” after you move

There’s a big, well known problem we all face today: we buy too much stuff we don’t actually use.

Organizing your move in an efficient way typically implies creating a moving checklist. And one of the first things you should do before moving in Maui is to go through all your belongings and get rid of anything you no longer need or use.

If you made the effort to free yourself from unnecessary junk and properly organize all your belongings, why would you buy more stuff you don’t actually need after you move?

Avoid “stuffing” your home with items you’re probably not going to use and focus on keeping everything clean and organized after moving to a new place on the island.

3. Try to put your things away right after you use them

Are you generally a bit messy? That’s OK, so many people are! While it may be difficult for you to embrace a tidier lifestyle, know that it’s not impossible.

After you move on Maui, try to make a habit out of putting your stuff away after you use it. You’ve just decided how to organize all your belongings in your new house, so why not make an effort to keep it that way?

On the same note, try to make a habit out of cleaning your home as you go. If you forgot to make your bed early in the morning because you slept late and were in a hurry, it’s not too late to take care of it when you get home from work or running errands.

At the end of the day, keeping your new home organized after moving in Maui is all about embracing a few, simple habits.