How to recognize legitimate company reviews 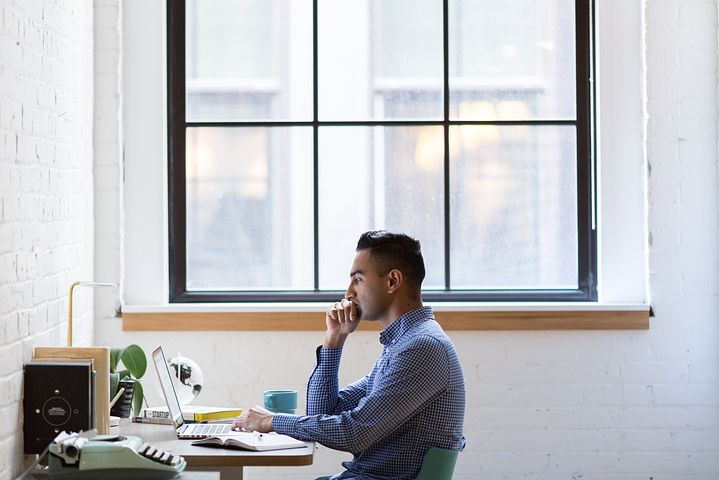 Nowadays, we buy almost everything online. We’ll even browse for our grandma’s recipe because we can’t remember where we’ve stored her old cookbook. People search and buy items either for themselves or their business. We read the pros of cons of whether we should use air freight transport. And many times reviews have a big part in our decision making. You probably always scroll down to see other buyers’ opinions on any shopping site. And you will most likely choose the five-star rated store instead of the one with only four and a half. But we know as well that these reviews can be fake – either paid sponsorship by the seller or cunningly placed by the competition. But most of us think we’re pretty good at recognizing legitimate company reviews. One research conducted at Cornwell University suggests we are wrong.

One day that algorithm may become a household item

Someday you could buy an app that will immediately tell you if your “five-star” hotel room might end up being dirty or already booked.  Or you’ll have a better idea whether you should move to Hawaii for work or not. So what are the tells that could help you now with recognizing legitimate moving reviews? Beware if a review:

People tend to opt for the most affordable estimate on the market after some light searching on the web. If you want to hire reputable Hawaii moving services, besides finding legitimate moving reviews you should do some extra research. Let’s say you need to move from the mainland to the islands and a company offers you $1,900. Amazing, and you take it! After wiring a 50 percent deposit to the company, the moving day arrives, you pay your movers another $500. Only then you discover that the company simply moved your belongings to a storage unit near your home. Then you have to pay an extra $500 to the company to pick up your possession.

Such experiences aren’t all that rare, unfortunately. Some moving companies will give you an extremely low quote price. But then, once your move is already in progress, they hold your property hostage until you pay ‘additional fees’. Cases of companies demanding substantial deposits and then not showing up have also been reported.

To make sure you have found some legitimate moving reviews, consider taking these steps.

For moving within a state, each state has its jurisdiction and the requirements may vary.

Some states stand on unstable grounds of unregulated intrastate moves. Also, if a moving company is certified by the American Moving & Storage Association’s ProMover program, this is a sure sign of legitimacy, since it requires a background check for every company and demands them to align with the association’s standards.

You can also see the mover’s complaint history by using the mover search tool on the Department of Transportation’s website. Investigate if the reputation of legitimate company reviews is true by checking if the business was reported to the Better Business Bureau. If this bureau doesn’t have legitimate moving reviews, no one does. They have reviewed more than 20,000 moving-related companies. You can see what letter grade the BBB has assigned your preferred mover and read if they had any complaints, or government actions.